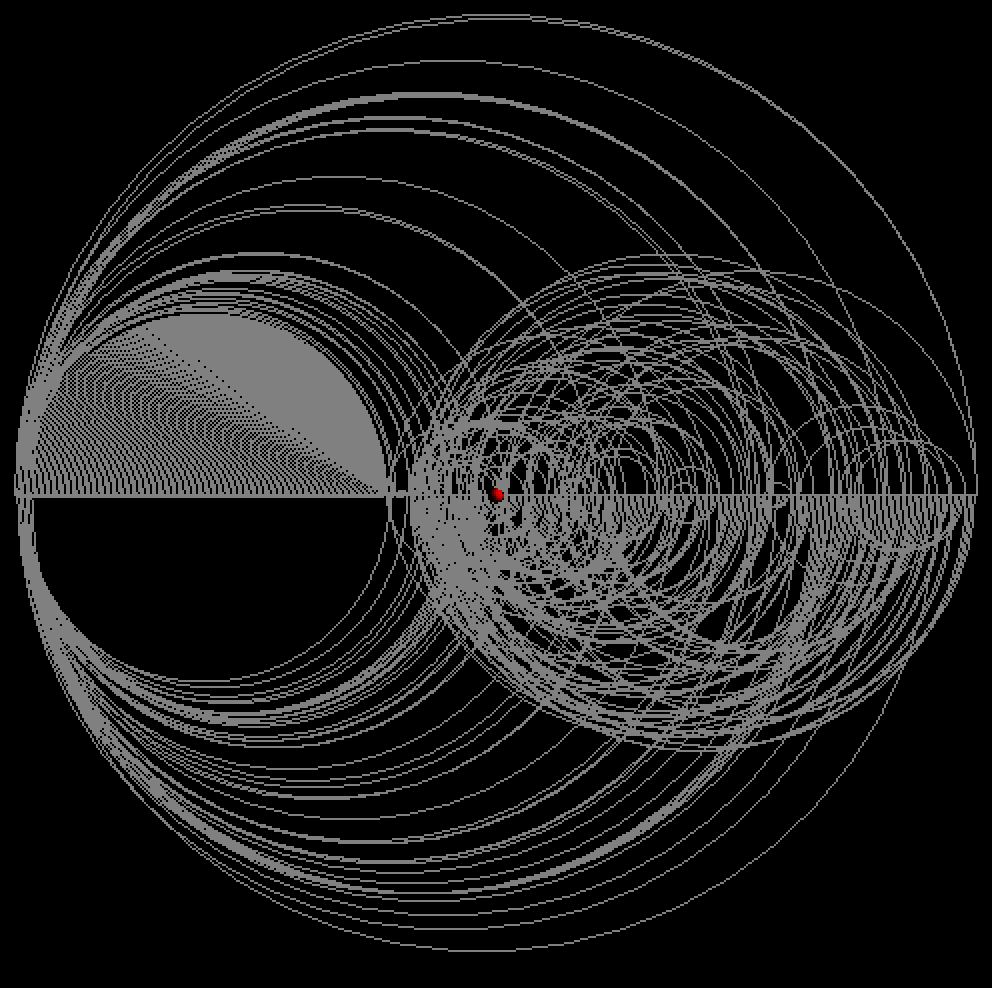 Hall’s solo project Not I is based on his use of artificial intelligence improvisor, OMax.

Hall’s instrumental and electroacoustic improvisations are tracked by OMax.  It learns the musical and sound materials of his performance, identifies musical units of motifs  and structures, and, at Hall’s cues, recombines his own improvisation materials in varying degrees of continuity, either as a solo or in duet with Hall.

The project takes its name from the short play by Samuel Beckett, Not I.