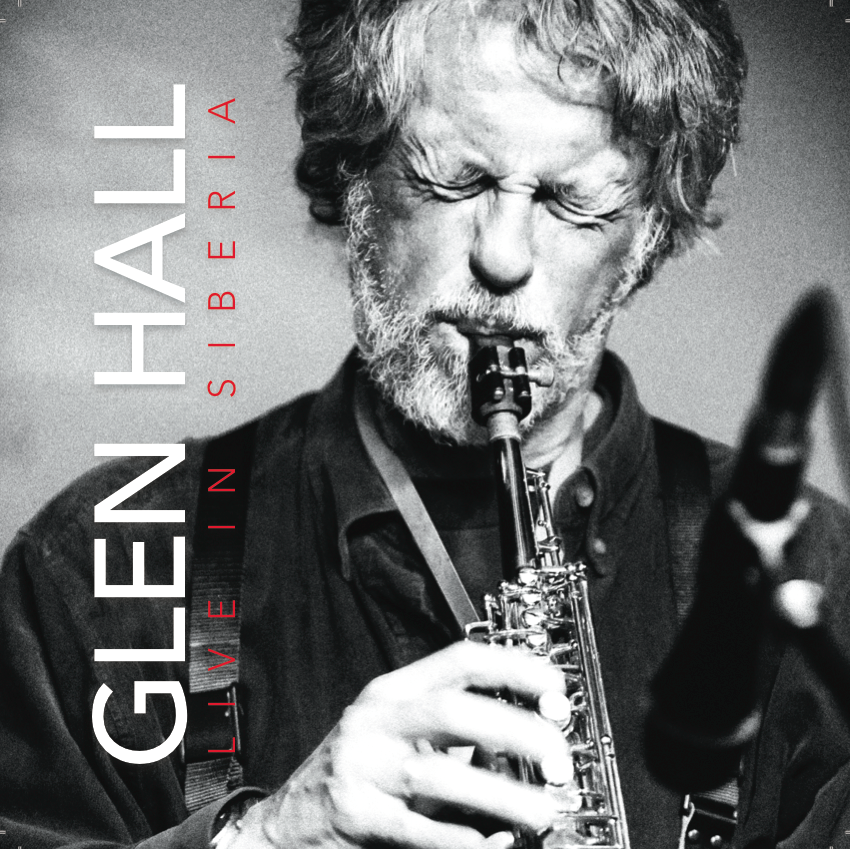 Somehow, my going to Siberia seems fitting.  After all, I was born and grew up in Winnipeg, sometimes referred to as Winter-peg, a place know for its Siberian-like, bone-chillingly cold winters.  At least I would be accustomed to to the climate.  But getting there — the long, long journey of false starts, cancelled plans and just plain blues that come when your dream takes a left: it was an adventure 8 years in the making.  It all happened because of the imagination and determination of Sergey Belichenko.

To begin, I got a call from an intense Russian expatriate, Your Dimitrienvski, asking if i had any recorded music I’d like to release.  Aster we got to know each other, he said that my music would find an appreciative audience in Russia.  He must have made some inquires, because I got an email from Siberia asking if I’d like to play there.  I was drummer/free jazz advocated extraordinaire, Sergey Belichenko who knew about me and wanted me to bring a group to one of his ambitious festivals.  After applying for and receiving a travel grant from the Canadian government, I got a message from Sergey.  His festival’s main sponsor pulled out and that year’s festival had to be cancelled.  Sadly, I sent back the travel grant cheque.  Two years later, the same thing happened.  Sergey and I were pretty disheartened, but we weren’t ready to call it quits.

Sergey then came up with a concept: he would do a special Siberian release of my recording with legendary arranger Gil Evans, “The Mother of the Book”, which at that time was out of print.  I would come to celebrate its release.  Nope.  Another cancellation.

Finally, in 2012, to celebrate Sergey’s 65th birthday, he asked me to come a play with some local musicians.  And it worked!  We played a Club Agharta in Novosibirsk,, where this recording was made.  We also played a big concert at the Philharmonia Hall and another in Academgork: Science Town.  Every concert vibrated with creativity.

I treasure my experiences of Siberia, I hope to return to the Other Great White North.